Kerpal - You Kicked My Dog

⁣From ages ago, the classic "You Kicked My Dog" prank call.

Kerpal: Hello, is Abtar there?

Daughter: Can I ask who's speaking please?

Kerpal: Hi, I was just calling because I live down the street from you, and your daughter come to my house today and she kick my dog.

Kerpal: Your daughter come to my house today...

Kerpal: And she come on my property and then she kick my dog. And now my dog needs operation.

Abtar: She kicked your?

Kerpal: She kicked my dog!

Abtar: She kicked your dog?

Kerpal: The one who just answered the phone.

Kerpal: Yes she did! I saw her! And then I go to I saw her at your house. And, why did she do it?

Abtar: Where, where from you speaking?

Kerpal: I am speaking from my house.

Abtar: Where you live?

Kerpal: Down the street from you.

Abtar: Where do you live and who kicked your dog?

Kerpal: Your daughter kicked my dog.

[Mumbling in background, daughter comes back to phone]

Kerpal: Why you kick my dog?

Daughter: Hello, can I ask who's speaking please?

Kerpal: Yes, you do. You kick my dog today.

Kerpal: You don't act stupid. You tell your Dad that I am going to sue him. He is going to go to jail.

Daughter: OK, where the hell do you live?

Kerpal: I live on your street.

Daughter: On my street?

Daughter: You say that one of us have kicked your dog?

Daughter: Where abouts do you live?

Daughter: No, we do not know damn right! We don't even know you.

Kerpal: [under breath] Yes you do.

Daughter: Why? Where the hell do you live?

Daughter: Do you live on Marative?

Kerpal: No, you just shut up! You try to confuse! I am going to call the police, and then, you're going to go to jail.

Daughter: You damn right call the police because we don't know what the hell-

Kerpal: You do not tell me 'damn right'! You do not swear at me... [under breath] I am going to kill you.

Daughter: You're going to kill us!?

Kerpal: No, not, I'm just kidding! You just tell your Dad that I am going to get my lawyer and he is going to rush you!

Daughter: [says to background] I don't know who the hell he is. [back to Kerpal] OK, you just go ahead, okay, because we don't know what the @#$% you're talking about.

Daughter: Well you talk to us this way when you have no proof . . .

Daughter: Please just get lost okay, because we're fed up.

Daughter: We don't know who the hell you are and you're phoning us with all these obscene-

Daughter: Don't tell me to shut up, I did not -

Shut up! You stink!

Daughter: You stink too!

Kerpal: I do not stink!

Daughter: I think you do! 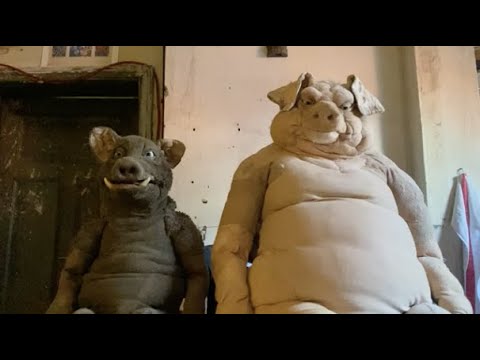 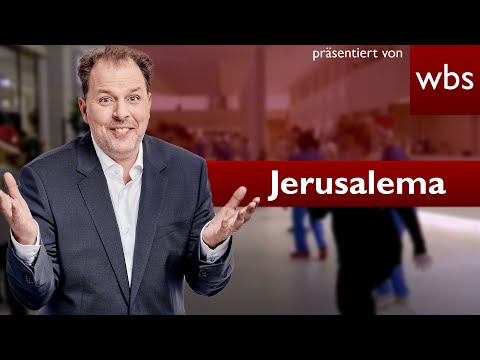 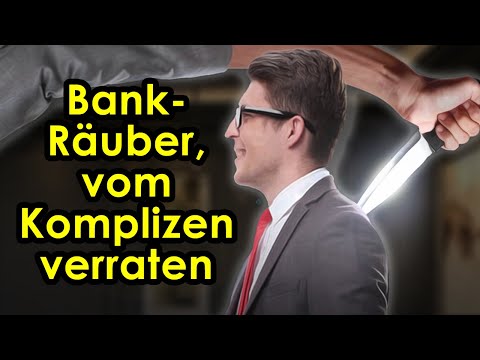